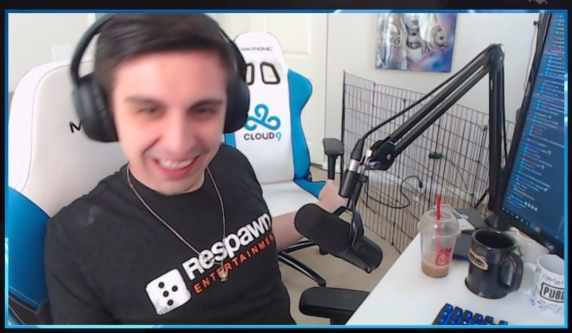 All credit goes to https://www.twitch.tv/shroud 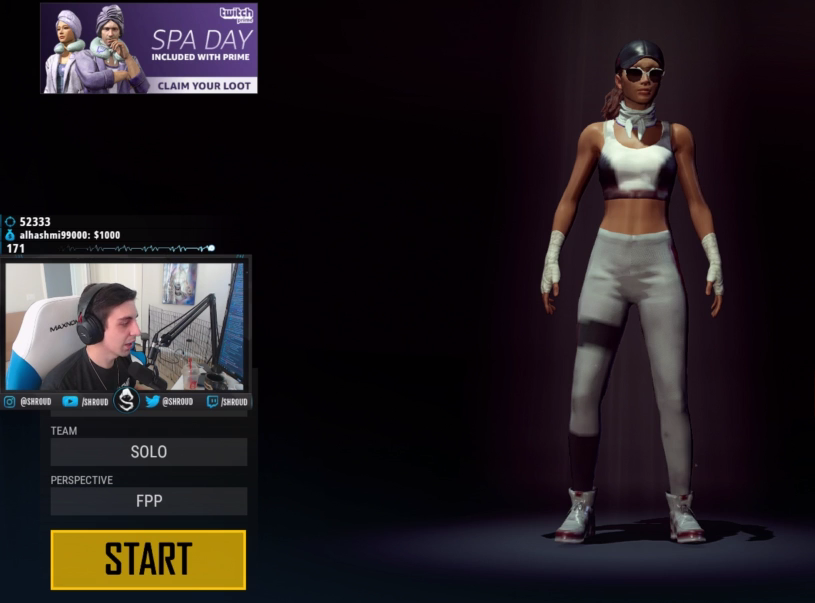 I love when my feet are freezing. My feet are cold and it feels so good!

“New desk, new house? I don’t know where to put everything. I want to move in after the landscaping is done, after I’ve closed. Leave it in it’s box for a little bit. I should probably do that, that’s a great idea. My worry is if I set it up at this place, and then move it, and the movers fuck it up. I think that’s what I’m going to do. Leave it in it’s packaging.”

“I’m using a different keyboard than the one in the description below. I’m not sure I was supposed to tell you about the new keyboard I don’t think it’s been announced.”

“In 2 hours they have 3 hours maintenance – they won’t be live until 8:30? Resident f’n sleeper. Oh I’m still going to be banned. Maybe the 8th is their time, not my time. They normally do these updates a day earlier. Maybe there’s a chance I’ll get unbanned with the update. I think in Korea it’s the 8th? Maybe I’m unbanned? Should I check? I’m just going to ask (text’s someone at bluehole).”

“Kenrick got banned. I know that.”

“So funny when he sleeps, he lays on his side, then on his back then on his other side. He’s slowly rolling. He does it enough times he ends up across the room. He falls off his bed a lot.”

“SLR is the best DMR in the game. Mini and QBU are pretty much the same thing. I don’t think there is a recoil difference.” 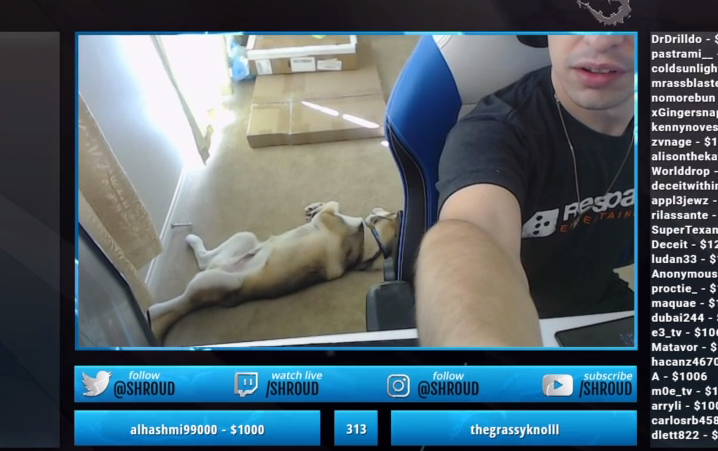 Video of the screenshot above with “Keyboard leaked”

“When I go on tomorrow I will have my berlin skins and all the other stuff.”

“Oh god did the servers go down? Is steam down? Yep. Steam is down for routine maintenance. Why is the vector so strong? It just has a very high rate of fire.”

“Oh well just chat I guess. Do you like my T-Shirt?”

“Oh man, No Man’s Sky is farming. Oh lyric only streams 6 hours a day. Lyric got a code to play.”

“He shoots much faster than me that’s for sure. Click speed just looks insane, but that’s not the impressive part. Most people can probably do 9, 10 per second.”

(missed a couple hours of the stream)

“That was a pretty good game for me. I think I’m getting a little more “comfortable. 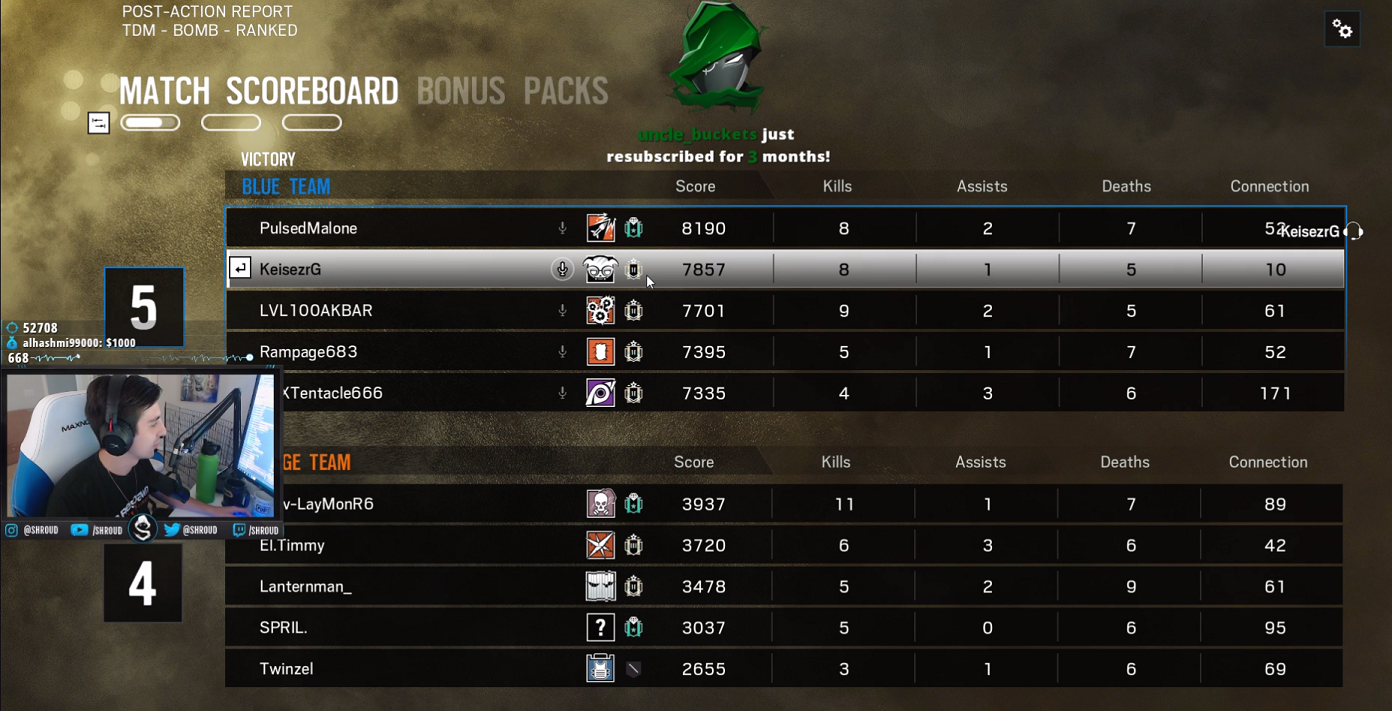 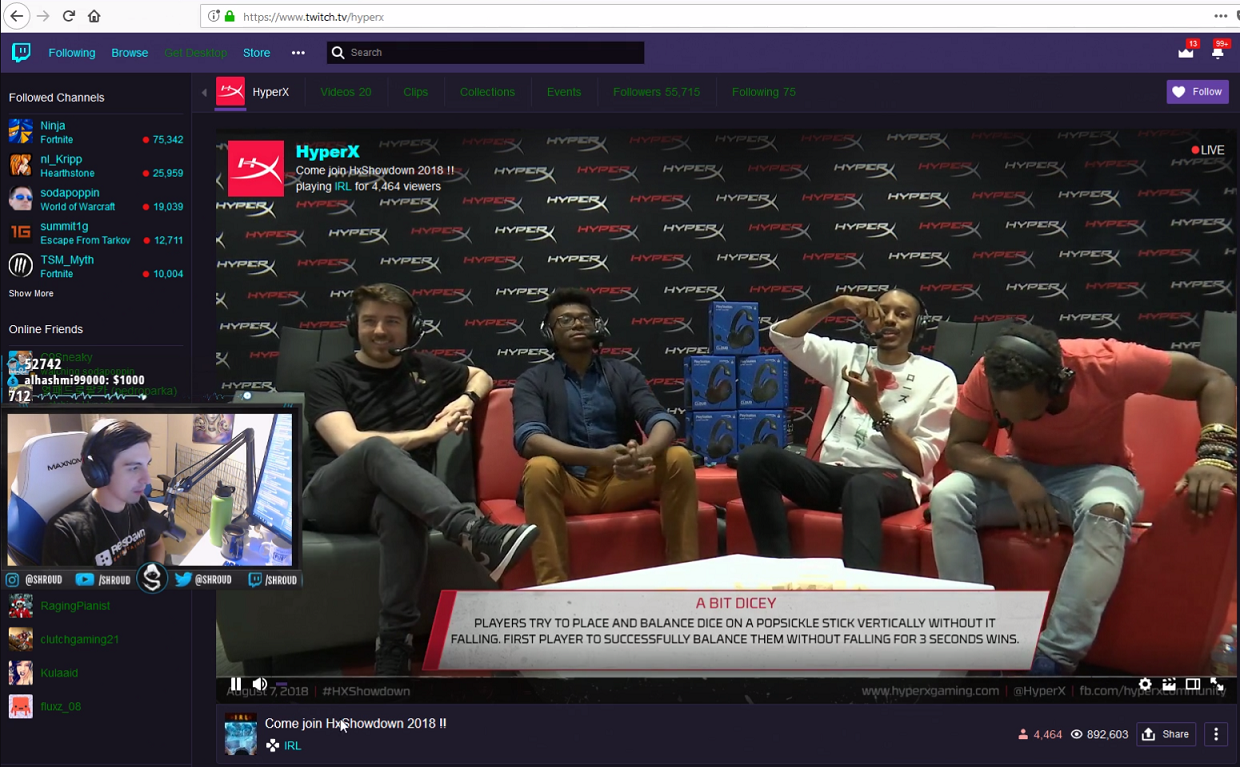 Alpha pack – is it gonna be a black ice?