All credit goes to https://www.twitch.tv/playbattlegrounds 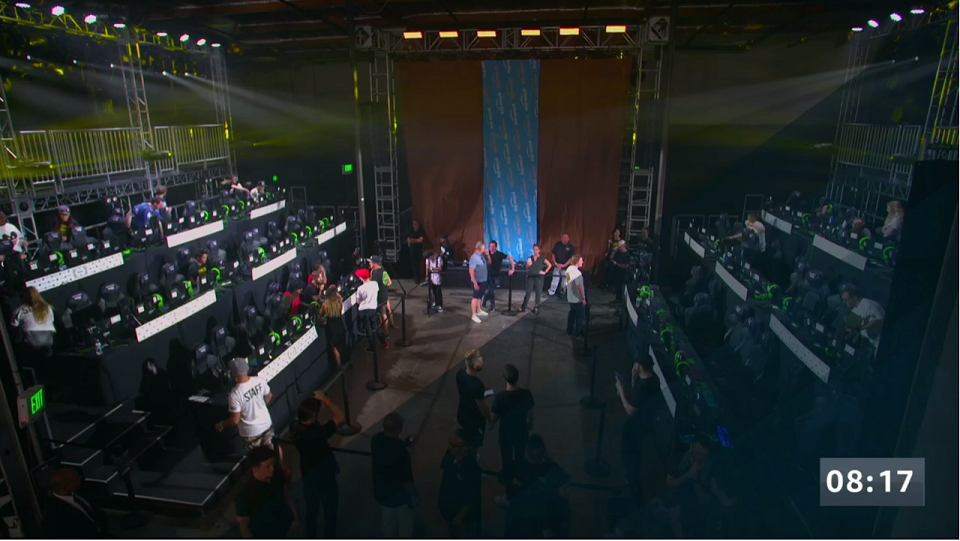 Shroud, Dr. Disrespect, and Deadmau5 showing up in style 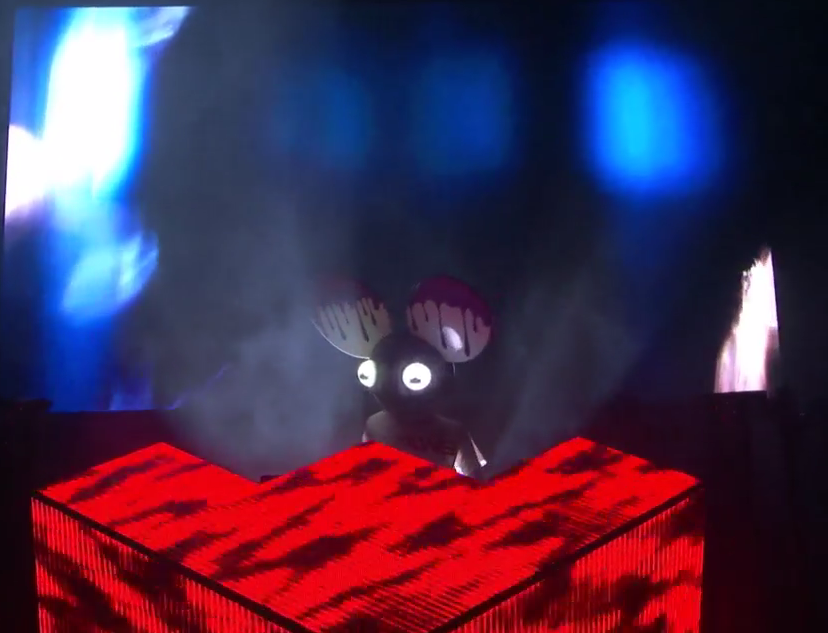 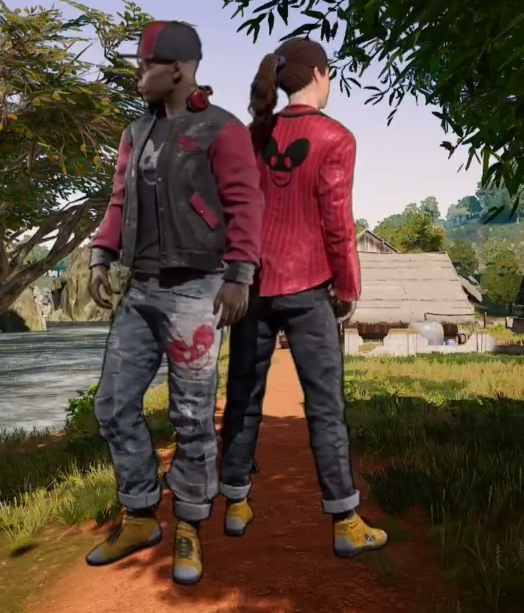 For this event: No kill points, just top 14 to get into the next round. Players will play as safe as possible. First map is Sanhok. 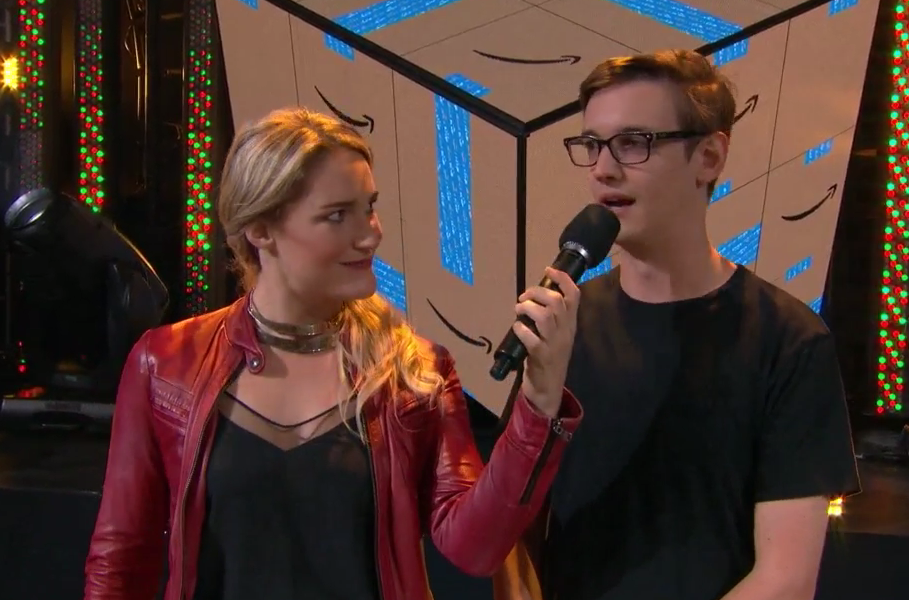 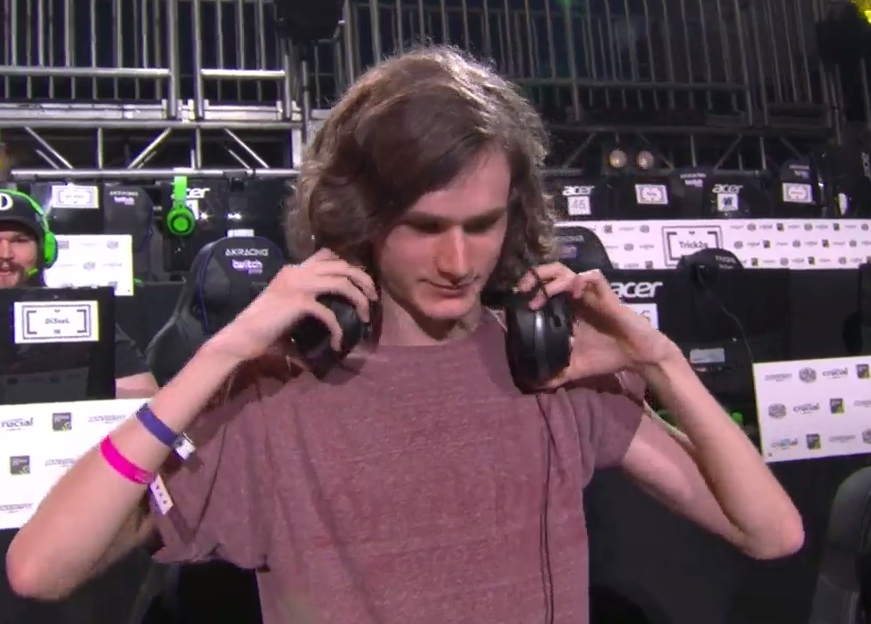 Prizes after every game. 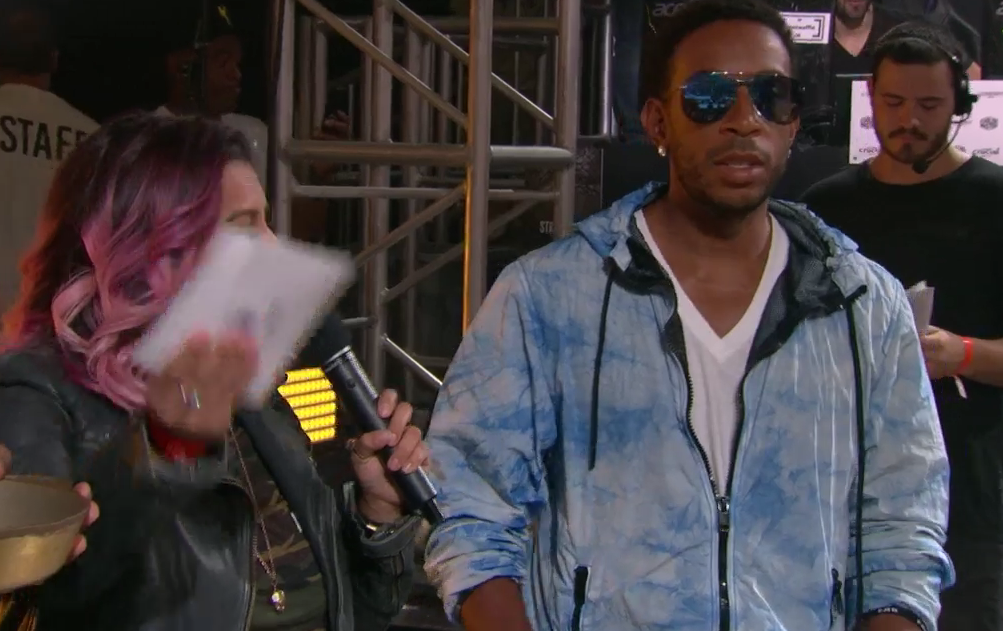 Here’s where the network lag kicked in, pretty much unwatchable for 2 hours. Stream went offline, for a while only Shroud’s stream would work, then Choco. 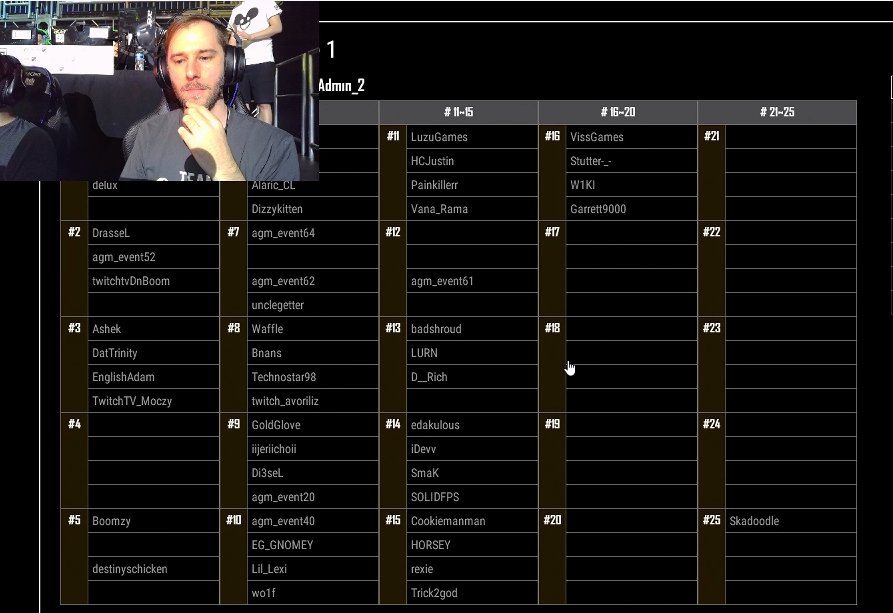 Shroud taken out with 8 teams left. (killed by skadoodle)

Kevin Smith – “Trust me to die while parachuting. I don’t know what Flank is. My teammates just say “Nades”. I started new show “Hollyweed” – it’s like Clerks but in a weed store. I act with words, it’s been exciting.”

Shroud started to stream at around 2:30: 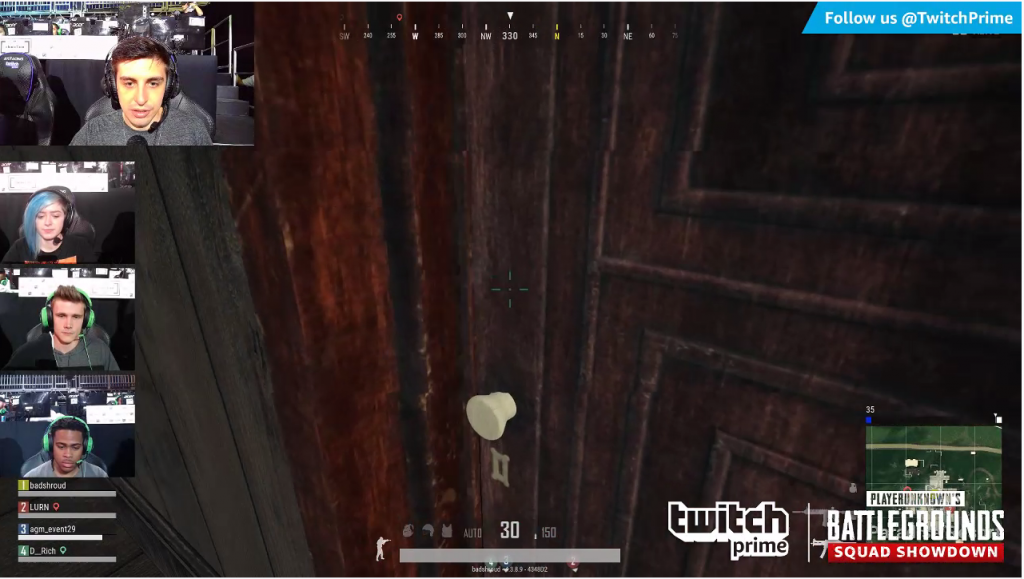 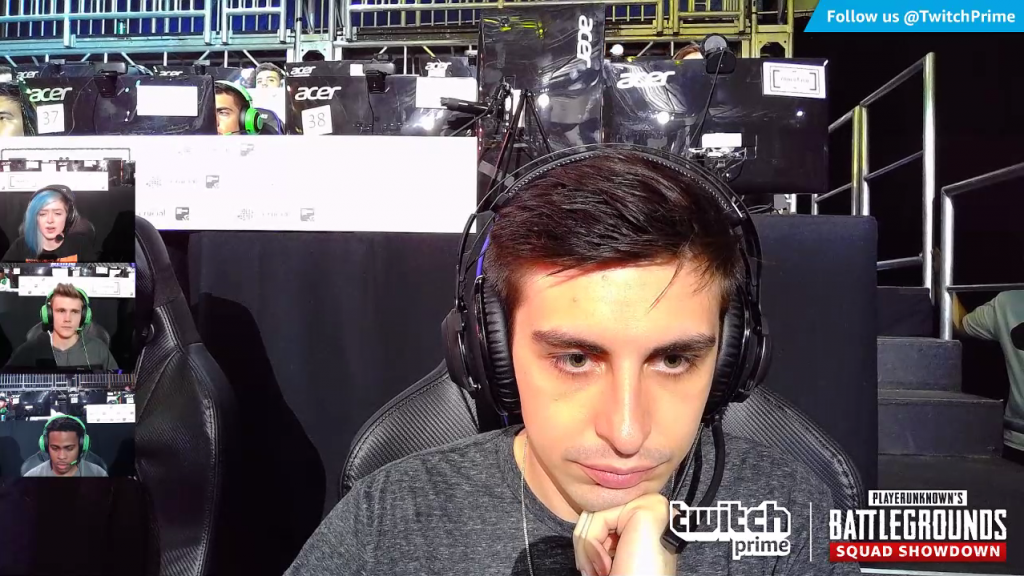 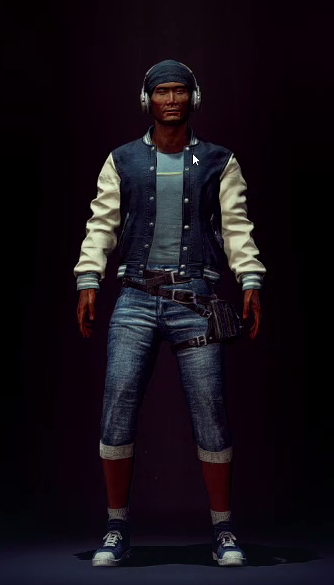 Lots of lag and dropped streams but came back up at 3:pm

Lurn has a gift for Mike

Shroud: “We got hit by the crossfire. Everyone hitting the beers, we’re over this… We’re having a great time. I wanna hot drop, no one’s hot dropping! We should get everyone to drop in the same place. I wanna talk to all the captains. Drink on an empty stomach. I’m doubling up.”

Chad: “Do they have Coronas?”

Shroud: “I’m drinking this, it is gluten free though.”

Just9n sits in front of Mike’s camera, leans into the mic and says “Ya fuckin freaks!” “I’m just saying if I was playing this game… Mike can’t carry these kids? He’s fuckin bad. I’ve just been standing like a fuckin pleb over there.” Clip linked below:

J9: “This is the weirdest setup for a stream I’ve ever seen.” “Bitrate is hella slow.” “I’m not touching shit, I’m just waiting for mike to get back. You guys want to hear a story? Mike didn’t win, he’s bad.” “It’s actually a cool event. I regret not playing in it.

Shroud kills Skadoodle (revenge!) but the rest of his team gets wiped out. Chad kills Shroud.

At 9 teams remaining, Chad is still alive (solo). But then goes down to Vissgames. 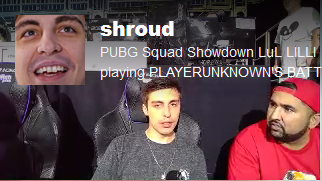 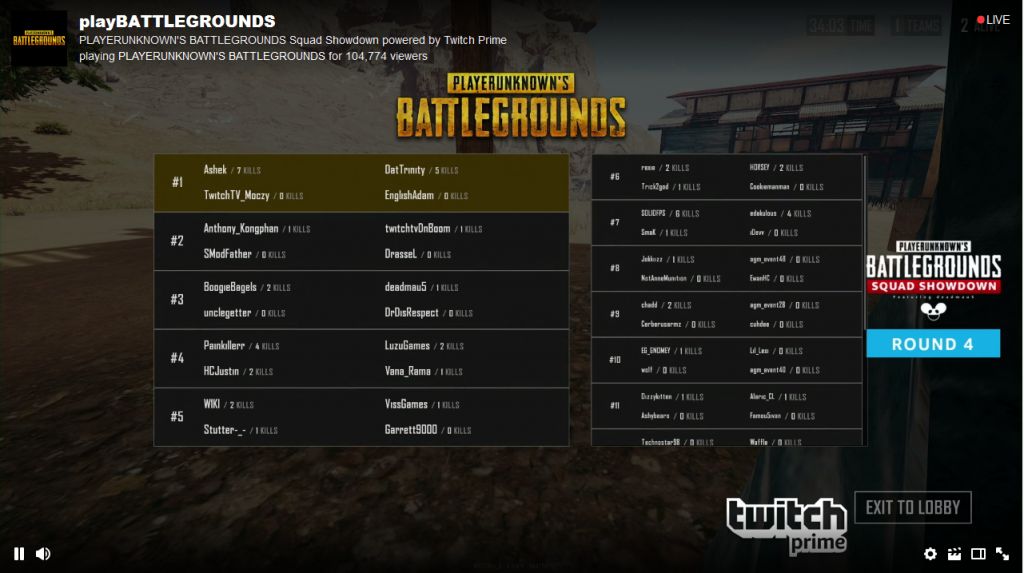 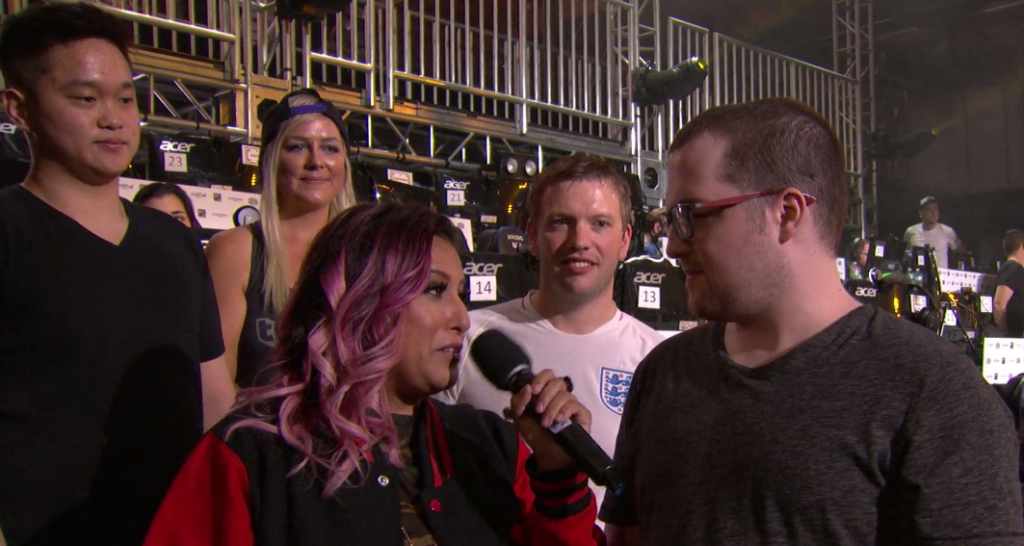 Promo: https://www.broadcasterroyal.com – stream on twitch, you have a chance to play against your favorite streamers. 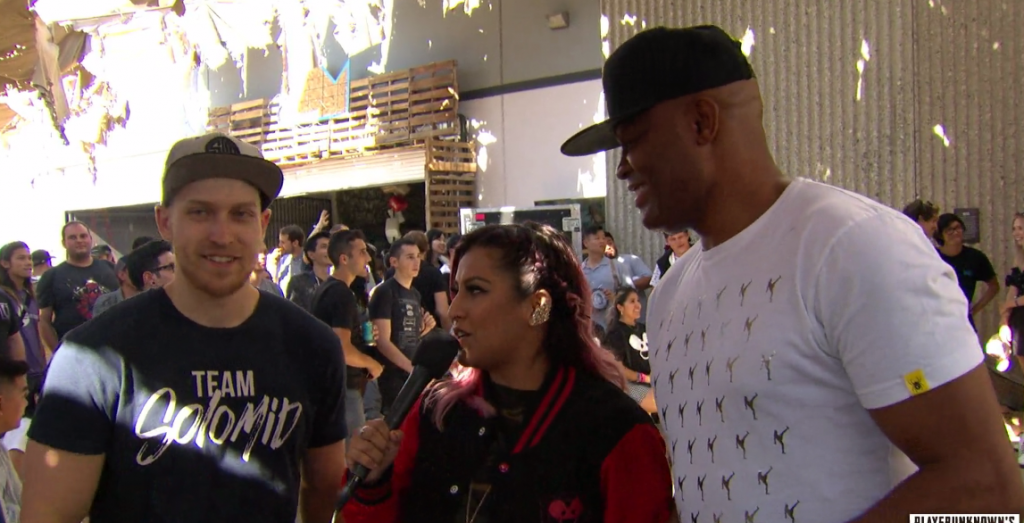 Shroud’s team goes down after a solid showing. 8 teams left I think.

VissGames holding tough until going down 1 vs 3 to ??

Deadmau5 DJ’s for the remainder of the stream 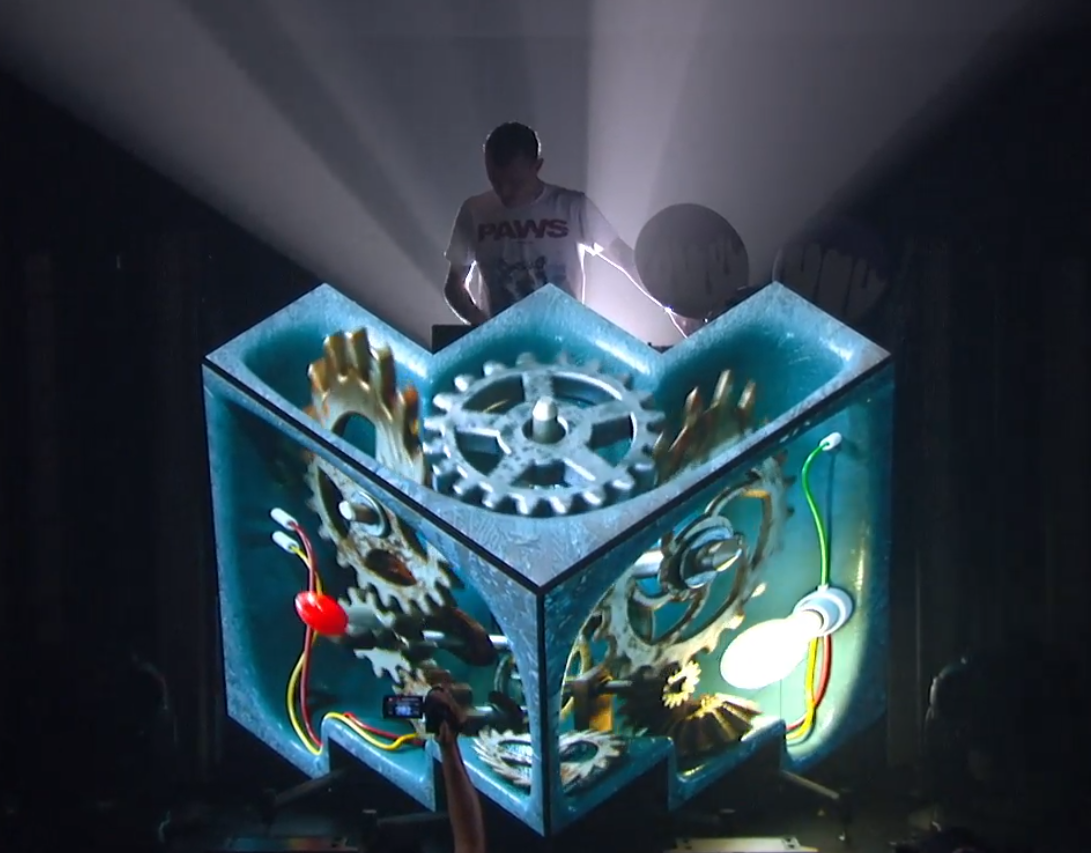 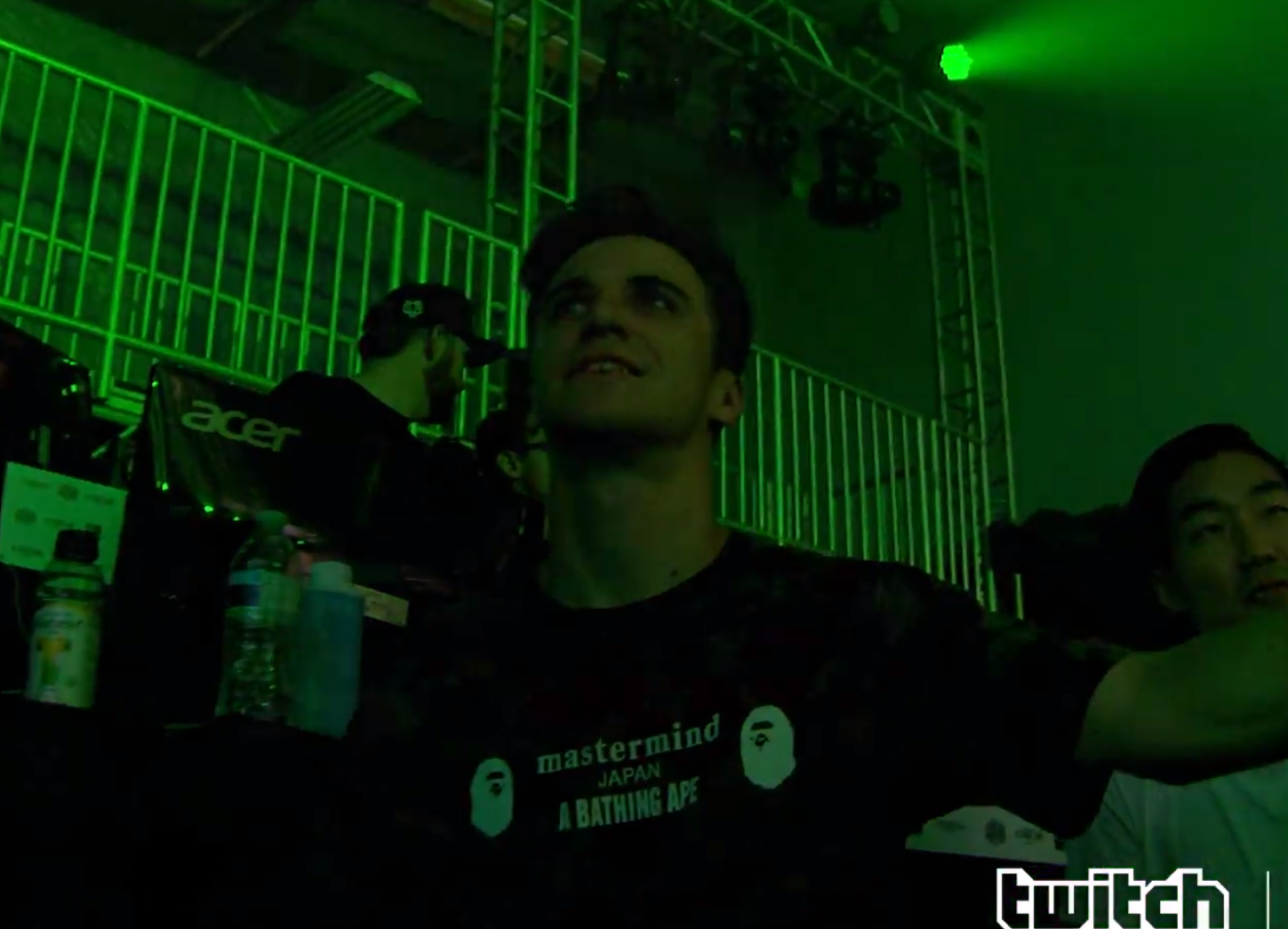 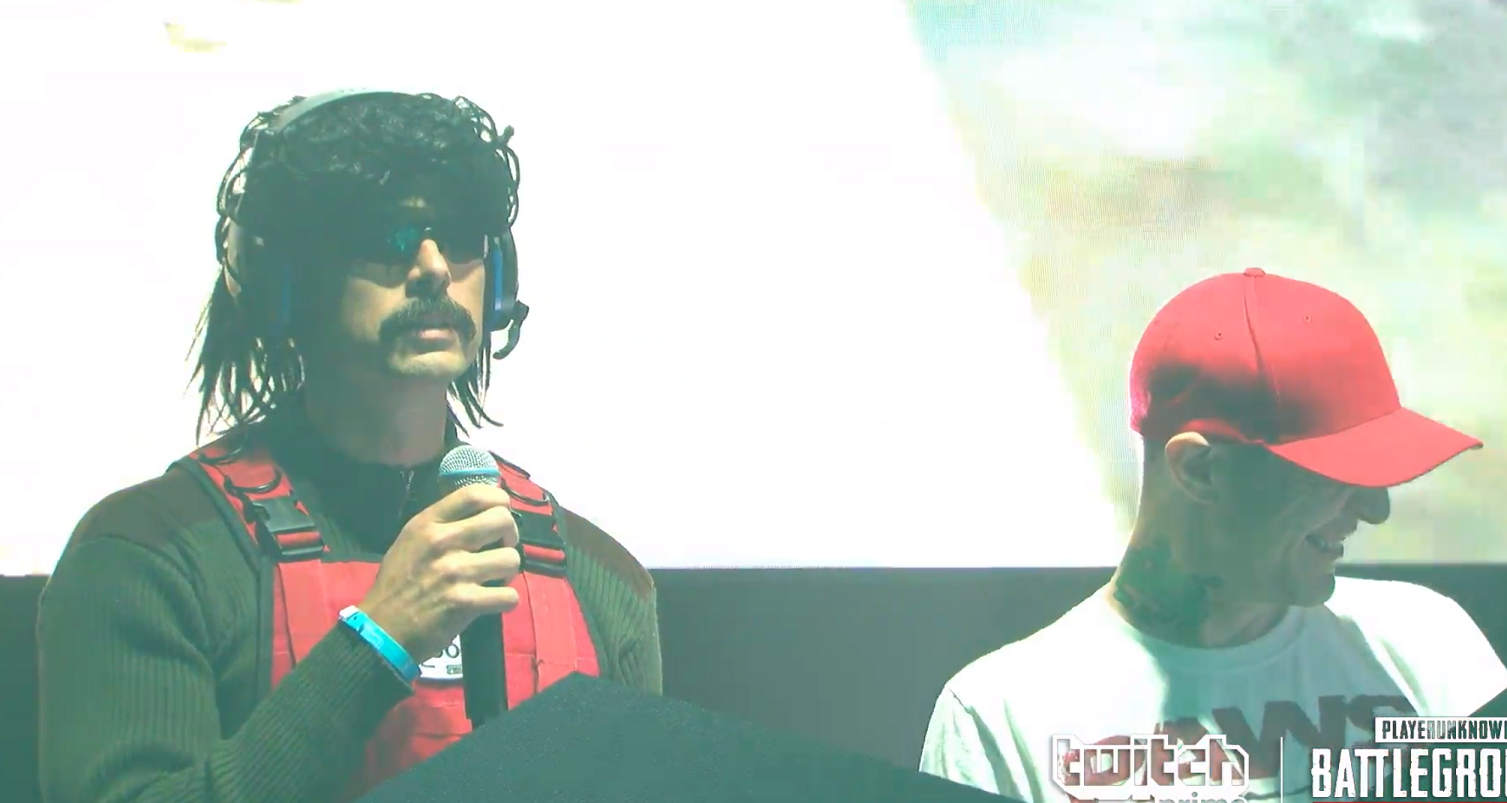 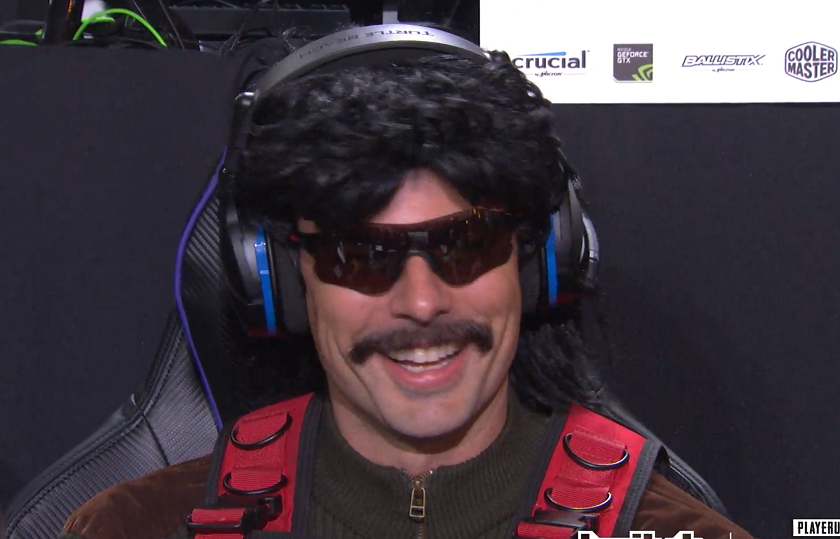 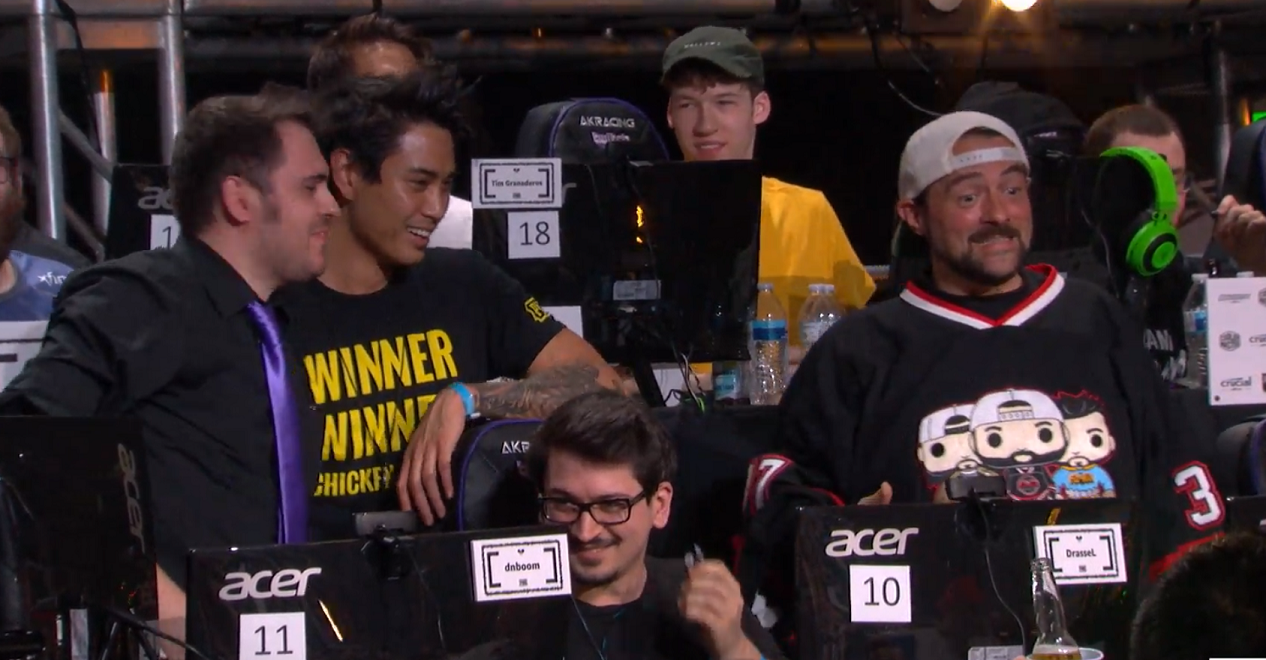