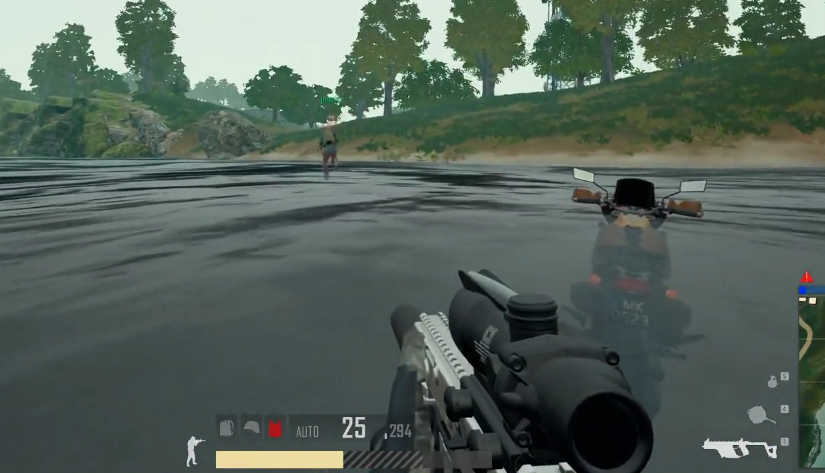 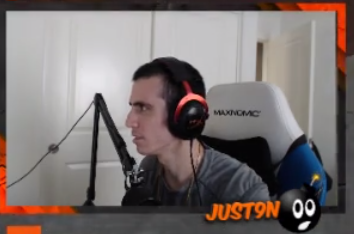 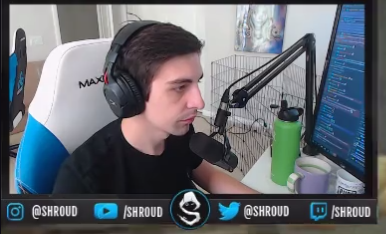 S: I wish I could swing while in the air. You had everything going for you there. I wish there was a mechanic like that. Melee swing. I was in a prime position to do it! 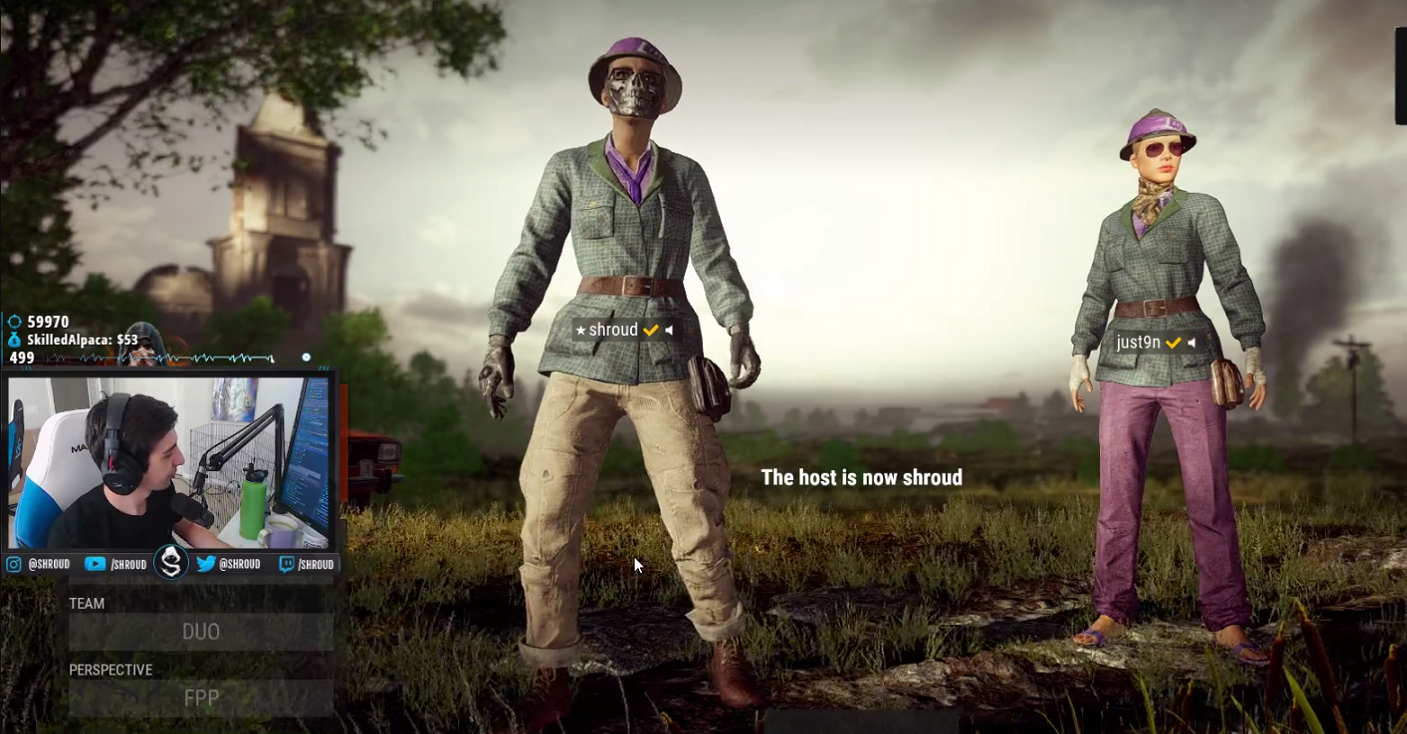 re: WOW – I did all the mythics as well I just probably got a little more lucky.

By the way I’m only streaming 3 or 4 more hours. Taking Troy to the dog park.

Then guess what I’m doing when I get back? World of Warcraft! I’m addicted to that game.

Mobile games are not that sick. The quality streaming with 4G is shit. Looks like it’s 480p. I don’t know how to make it look better.

Edgimus thank you for the 10 gifts.

I don’t think my mom even has my address.

J9: I’ve been kicking my Ethernet cable waaaay too much.

S: It’s in a really bad spot too. You could just get a split from that other one.

J9: Have you noticed your donos have been less lately? Gifts has taken off. Instead of donating people have been gifting subs instead.

S: Something’s f’d up with my paypal lately. Like alhasmi said it.

eevisuu – who the f is that? What is your old name?

J9: I wonder if they’ll have weather at the tournament? Everyone will be a snake.

My goal, my plan is to try to use a vector with a 4x. Use it like an ump. It’s probably going to be terrible.

It’s crazy how easy a 4x ump is. It’s one of the easiest weapons in the game. Vector’s going to be hard. J9: it kicks a lot. S: It’s do-able though. Burst shot. J9: If you hold it you’re going to lose it.

LUL! That was cool what you did. Looked so funny from my end. You can probably re-create that. I don’t care what anybody says that was the coolest thing I’ve ever seen!

Why is the new update not in this game yet?

This is hard, it’s not like an ump at all.

S: At least we pulled some sweet tricks that was sweet.

This is definitely not an ump. J9: Yeah it drops off at range (Vector w/ 4x)

Vector sucks with the 4x. I can’t full commit with vector.

The vector is broken. That’s why I’m worried about the new gun. The high rate of fire.

Didn’t get much this stream, sorry!